Editors Note: Brew Hand Luke wrote this blog during ICBW and MSS took forever to get it published cause he was too busy doing 108 business. Crazy right?

Welcome back for the third installment of Illinois Craft Beer Week beer reviews.  Today’s featured beer is Eephus from Old Irving Brewing Company.  I was recently a guest on the Sons of Hahnarchy podcast when I first had the opportunity to drink and discuss Eephus (as well as other White Sox baseball tidbits).  After discussing the beer and collecting my thoughts I realized that it was important that Eephus gets it’s due diligence with an official beer review.

Eephus is a newly released beer only available at the Old Irving tap room on a limited time basis.  The brainchild behind Eephus is none other than baseball and beer guru Eno Sarris of The Athletic (formerly of FanGraphs).  Eephus is brewed with cashmere, motueka, and kohatu hops.  For this review I have decided to change up the 108 rating scale to stick with the theme of an eephus pitch, which is officially defined as a pitch that travels at 55 miles per hour or slower.  With that being said it is only appropriate that the eephus review scale will be on a scale from 1-55.  Sit back, relax, and strap it down for the Eephus beer review! 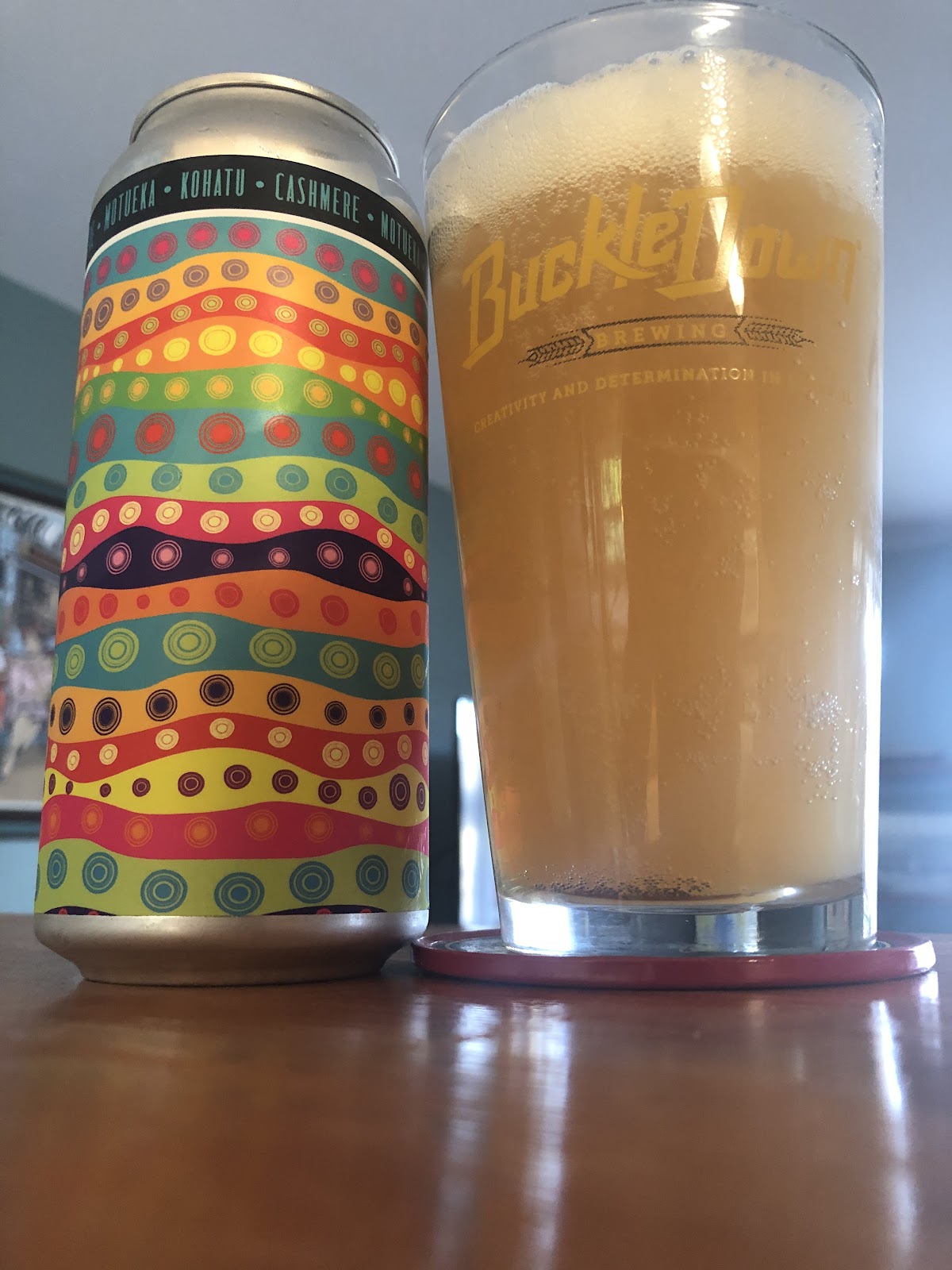 Can/Label- 47/55: As I mentioned on the podcast, in one word, I would describe this artwork as “groovy.”  A very simple yet effective piece of art with lots of various colors and shapes and sizes that move in all sorts of directions.  One would say with how appealing the label is that it could potentially be a home run on a 47 mph pitch. 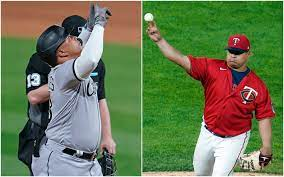 Appearance- 40/55:  The pour and the appearance of Eephus is one that I was ready to look at in awe and admire.  With the looks of a double dry hopped hazy IPA I was very impressed considering that the beer is a 5 percent session IPA.  As an added bonus to Illinois Craft Beer Week I chose to drink Eephus out of a pint glass from Buckledown Brewing. 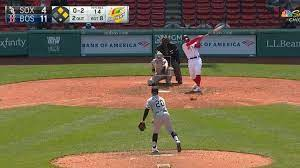 Taste- 50/55:  I was very pleased with the outcome of this beer.  Having a session beer on the market while being double dry hopped is not something that you find at many breweries.  However, Eno Sarris and Old Irving hit it out of the park on this one with some notes of juiciness while also being a very light and easy drinking beer.  Even though this beer may appear to be deceiving it is very effective. 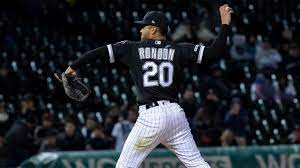 Overall- 45/55:  Eephus has it all.  The eye-catching, smooth looking artwork, the deceiving appearance when poured into a glass, and an out of this world taste that you don’t want to pass up.  This is the perfect beer to have during baseball season.  More specifically, this is an outstanding beer to have while watching day time baseball when considering the low ABV combined with the smooth taste.  If you have the opportunity, head up to Old Irving Brewing and pick yourself up a 4 pack of Eephus, you won’t regret it. 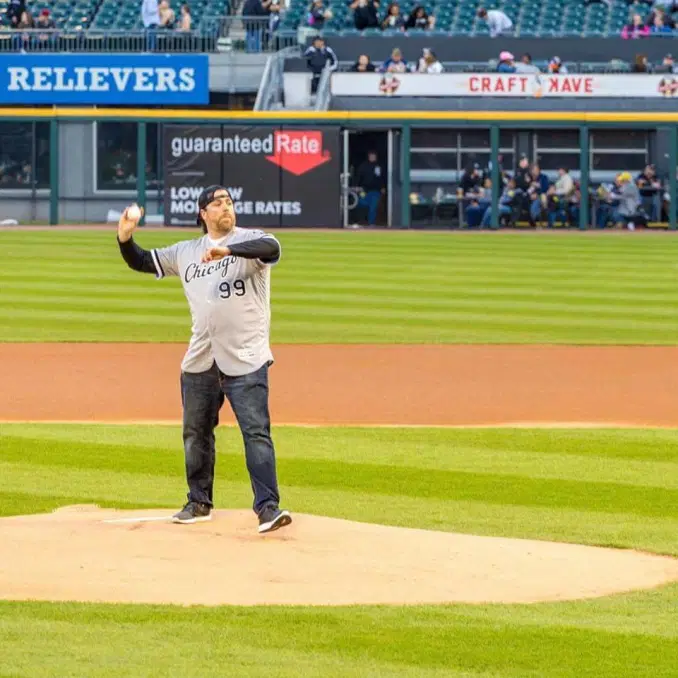 You can find me in the 108 all season long. Full season ticket holder since 2021. My Sox Summer is my Uncle, Chorizy is my God Father, Beef Loaf is my Grand Dad.